Nature on your doorstep

The hospital’s green spaces are an untapped resource waiting to be enjoyed. James Macpherson talks about his NHS nature guide recently published by ArtCare and sponsored by Salisbury Hospital League of Friends. His book contains detailed photographs to the areas around Salisbury District Hospital and is packed with information about wildlife, habitat and areas to explore locally. Copies are available from ArtCare, contact us for more details.

My motivation for this project has been partly personal and partly altruistic, arising from two strands of thought: a deep and lifelong love of natural history and the countryside, coupled with a gradual realisation that the green spaces of Salisbury District Hospital (my workplace of 30 years) – and indeed those of other hospitals – are an untapped resource for nature conservation which could be developed for the benefit of staff, patients and visitors alike.

Green issues, wildlife conservation and sustainable living are at the forefront of public consciousness as never before, while the current genre of ‘mindfulness’ as a means of improving mental health and general well-being should allow us to recognize that being close to nature is an invaluable, free therapy which can be harnessed to reduce stress levels in the population at large; thus, I envisage that many healthcare sites around the country could be actively managed to provide important habitat for wildlife as well as creating a community and educational facility for the common good.

If you can’t live in the country, the next best thing is surely to work in the country- and I have been lucky enough to have had one of the best possible commutes, taking in the chalkstream glory of the Avon, through the awe-inspiring architectural splendour of the Cathedral close, finally to arrive at my workplace within the hospital, situated on an elevated site with stunning views over Wiltshire’s fine chalk downland. This is a rare and special habitat with which southern England is particularly blessed (its wildlife diversity comparable, in species numbers, to the tropical rainforest) and which during my frequent walks around the SDH site I have been able to enjoy on a daily basis.

Chalk grassland plants such as bee orchid, wild carrot and marjoram have readily colonized the verges, courtyards and garden areas of the hospital without any need for special management, and these have in turn attracted a plethora of insect species- effectively establishing a local nature reserve for free, but hitherto largely unnoticed by the thousands of people who pass through the grounds each day. 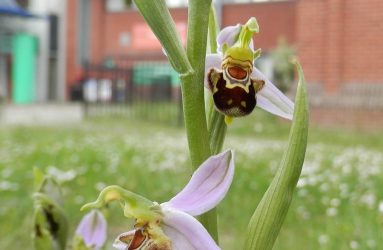 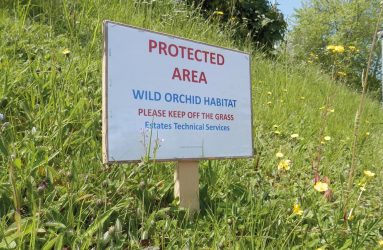 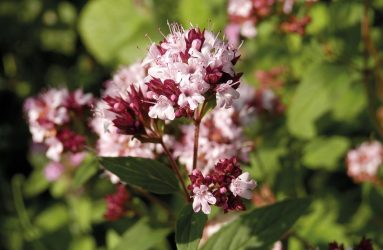 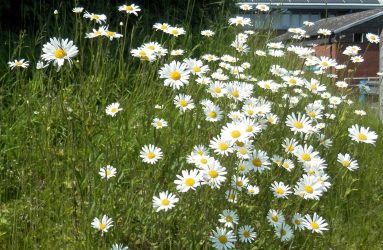 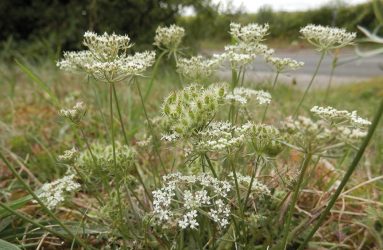 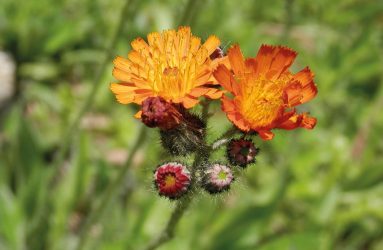 Many species of bumblebee forage on chalk downland flowers from early March onwards, and a number of these can be found at SDH including the common buff-tailed Bombus terrestris and the red-tailed B. lapidarius. Also in March, the first butterflies to appear are usually Brimstones. 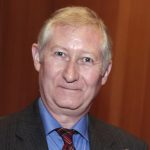 Dr James Macpherson has worked as a Clinical Scientist at the Wessex Regional Genetics Laboratory, Salisbury District Hospital since 1989. He has co-authored numerous scientific publications and at the time of writing is Chairman of the Salisbury and District Natural History Society.

We love to include some of your own reflections in future posts and in our monthly print edition ‘Elevate your mood’ or quarterly printed tabloid ‘Take the time’. Why not write a few lines, try a poem or send us picture on the general theme of into spring into summer? Email to ArtCare or send to ArtCare, Block 29, Salisbury District Hospital, Salisbury SP2 8BJ